The Vanishing Half  by Brit Bennett (Dialogue Books)

The Vignes twin sisters will always be identical. But after growing up together in a small, southern black community and running away at age sixteen, it’s not just the shape of their daily lives that is different as adults, it’s everything: their families, their communities, their racial identities.

Ten years later, one sister lives with her black daughter in the same southern town she once tried to escape. The other secretly passes for white, and her white husband knows nothing of her past. Still, even separated by so many miles and just as many lies, the fates of the twins remain intertwined.

What will happen to the next generation, when their own daughters’ storylines intersect? 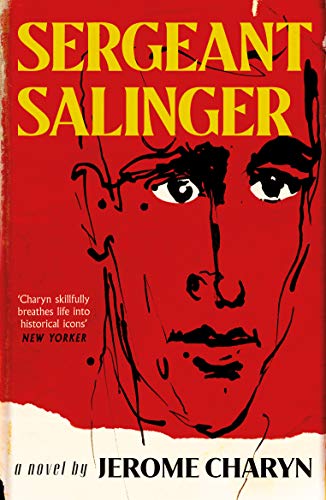 J.D. Salinger, mysterious author of The Catcher in the Rye, is remembered today as a reclusive misanthrope. Jerome Charyn’s Salinger is a young American WWII draftee assigned to the Counter Intelligence Corps, a band of secret soldiers who trained with the British. A rifleman and an interrogator, he witnessed all the horrors of the war – from the landing on D-Day to the relentless hand-to-hand combat in the hedgerows of Normandy, to the Battle of the Bulge, and finally to the first Allied entry into a Bavarian death camp, where corpses were piled like cordwood.

After the war, interned in a Nuremberg psychiatric clinic, Salinger became enchanted with a suspected Nazi informant. They married, but not long after he brought her home to New York, the marriage collapsed. Maladjusted to civilian life, he lived like a ‘spook’, with invisible stripes on his shoulder, the ghosts of the murdered inside his head, and stories to tell.

One rain-swept February night in 1809, an unconscious man is carried into a house in Somerset. He is Captain John Lacroix, home from Britain’s disastrous campaign against Napoleon’s forces in Spain. Gradually Lacroix recovers his health, but not his peace of mind – he cannot talk about the war or face the memory of what happened in a village on the gruelling retreat to Corunna. After the command comes to return to his regiment, he sets out instead for the Hebrides, with the vague intent of reviving his musical interests and collecting local folksongs.

Lacroix sails north incognito, unaware that he has far worse to fear than being dragged back to the army: a vicious English corporal and a Spanish officer are on his trail, with orders to kill. The haven he finds on a remote island with a family of free-thinkers and the sister he falls for are not safe, at all.

Born Of No Woman by Franck Bouysse, translated by Lara Vergnaud (Weidenfeld & Nicolson) 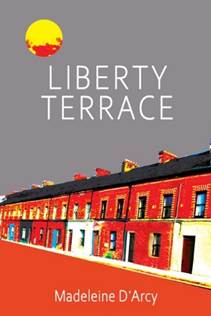 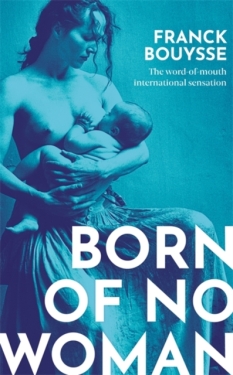 Rome, 1942. Cordelia Olivieri is a young, determined hotel owner desperate to escape Mussolini’s racial persecution. But as Fascist leaders gather in Rome, Cordelia is suddenly surrounded by the world’s most ruthless and powerful commanders. In an effort to keep her Jewish heritage a secret and secure safe passage out of Italy, Cordelia forms a dangerous alliance with the British army who want to push the Axis out of North Africa once and for all.

Going undercover, Cordelia begins obtaining and leaking military intelligence to a British agent, hoping the intel will secure her freedom. But the more Cordelia uncovers, the greater the risks – especially for one handsome German Afrika Korps officer.  How far must Cordelia go to protect her identity and secure passage out of Rome?