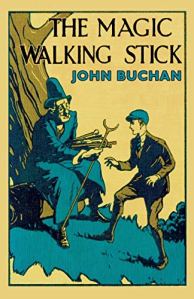 My Buchan of the Month for September is The Magic Walking Stick, one of the few books John Buchan wrote for children. It’s a book I don’t own a physical copy of and which I haven’t read. It seems I’m not alone in that respect as the biographies of Buchan I usually consult when putting together blog posts like this have little, if anything, to say about the book.

Andrew Lownie feels it shares with Buchan’s Huntingtower trilogy (Castle Gay, Huntingtower and The House of the Four Winds) a preoccupation with monarchists and republicans. He notes a large part of the book is devoted to the rescue by Bill (the young hero of the book) of Prince Anatole, heir to the throne of Gracia. Ursula Buchan, John Buchan’s granddaughter and latest biographer, believes the book grew out of the stories her grandfather used to tell his children during country walks.

The Magic Walking Stick was published in the UK by Hodder & Stoughton on 24th October 1932 and in the US by Houghton Mifflin two days later. The book is dedicated to Carola, Margaret and Jeremy, the children of his sister-in-law, Margaret (known as Marnie).

A note by the author states, “The germ of this story was contained in a contribution of mine to Lady Cynthia Asquith’s volume Sails of Gold”. Buchan had known Cynthia Asquith since he was at Oxford. She was the sister-in-law of his friend, Raymond Asquith, who was killed in the First World War. Sails of Gold, an anthology of short stories for children contributed by various authors, was published in 1927. The Magic Walking Stick was also serialized in St. Nicholas, an American magazine for children, between December 1933 and April 1934.

Look out for my review of the book later this month. 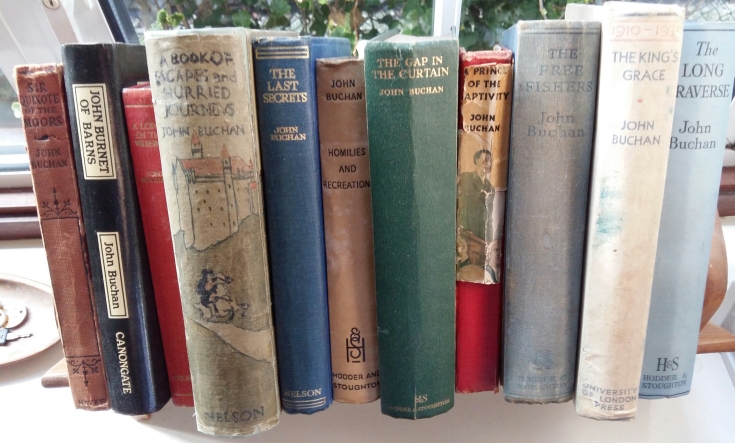 This year’s Henley Literary Festival takes place from Saturday 26th September to Sunday 4th October 2020. Owing to circumstances we’re all aware of, this year’s Festival has had to move online but there is still a great line-up of authors on the programme.

As a Friend of the Festival (find out how you can become one here), I’ve been excitedly browsing my preview copy of the programme since it dropped through my letterbox. I’ve already purchased tickets for several events I want to attend…sorry, join online.

As in previous years, I’ve put together a reading list of books I own but haven’t yet read by some of the authors taking part in this year’s Festival.  I’ll try to read these between now and the start of the Festival and publish my (spoiler free) reviews during the Festival. 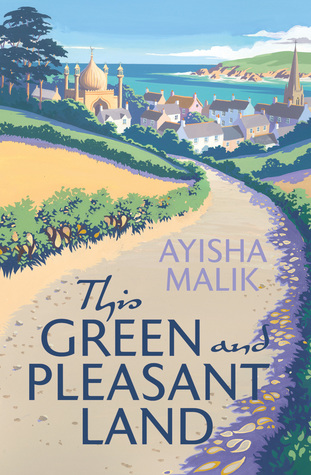 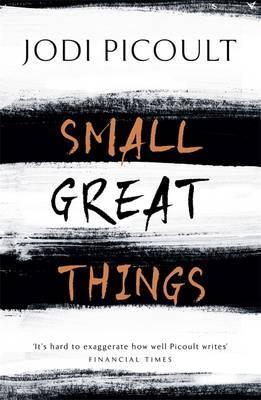 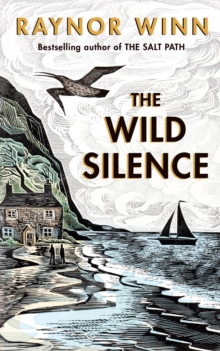 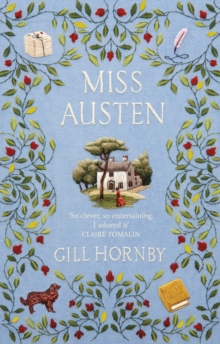 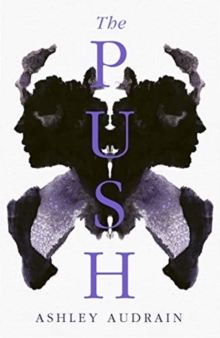 Please note: I have no commercial relationship with Henley Literary Festival – unless you count spending my money on tickets for events! I’m just a book lover and book blogger keen to support my local literary festival. 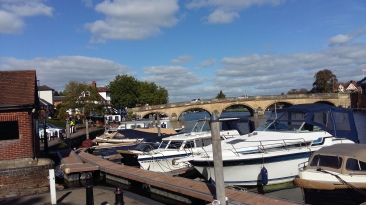 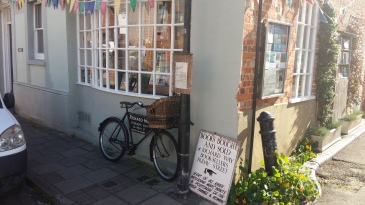 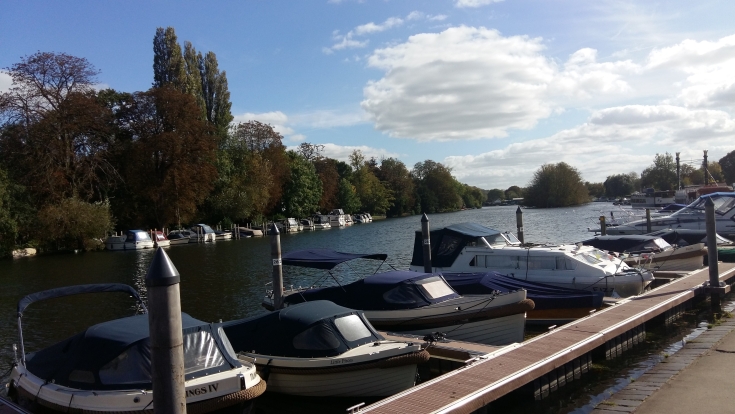