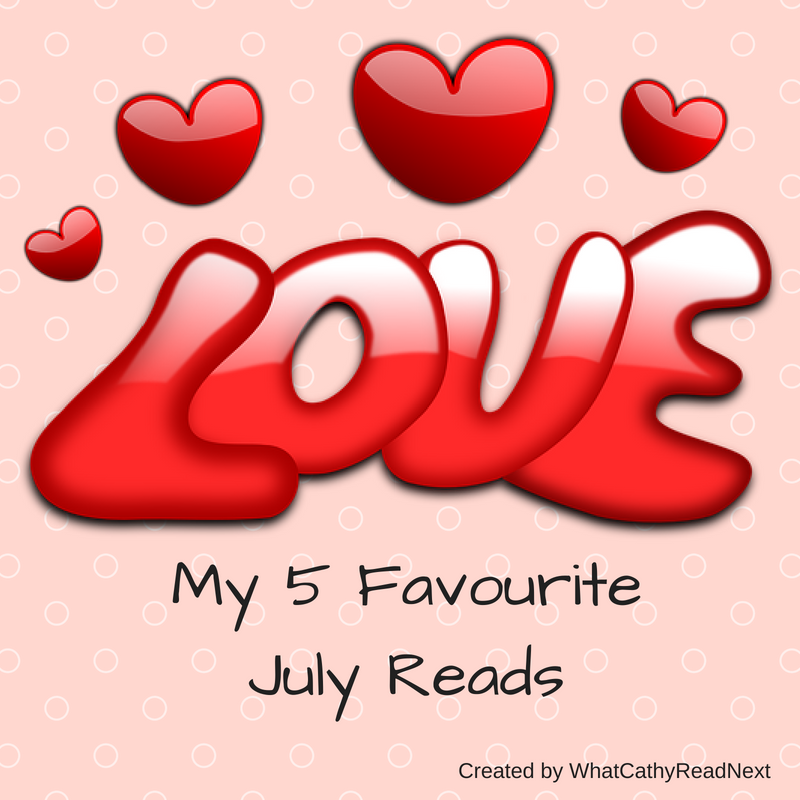 I powered through the books in July, reading 16 in total although to be fair a few of these were books I was part way through at the end of June. This was another month when I read so many great books it was tough to whittle down my list to only five. Links from each title will take you to my review. You can find a list of all the books I’ve read so far in 2021 here.  If we’re not already friends on Goodreads, send me a friend request or follow my reviews.

Business As Usual by Jane Oliver and Ann Stafford (Handheld Press) – first published in 1933, an epistolary novel with the story told by means of telegrams and memoranda

For Lord and Land (The Bernicia Chronicles 8) by Matthew Harffy (Head of Zeus) – another action-packed adventure for Beobrand, immersing the reader in a tumultuous period of history

The Reading List by Sara Nisha Adams (HarperCollins) – an engrossing, heartfelt story that celebrates the joy to be gained from reading

What books were your favourites in July? Have you read any of my picks? 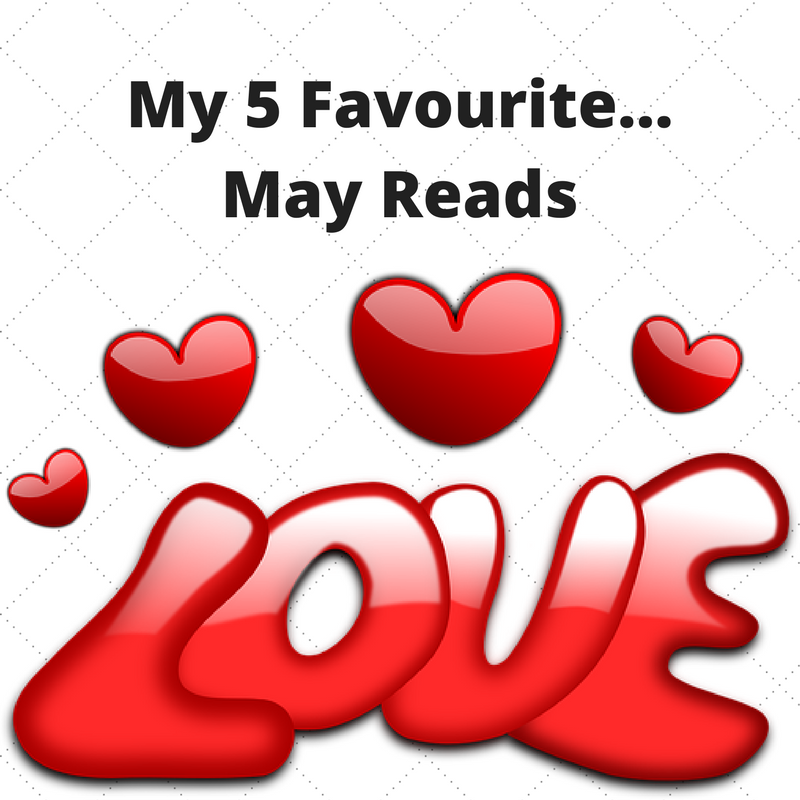 I read sixteen books in May and this was another month when I enjoyed so many of them it was tough to whittle down my list to only five. Great problem to have though? Links from each title will take you to my review. You can find a list of all the books I’ve read so far in 2021 here.  If we’re not already friends on Goodreads, send me a friend request or follow my reviews.

A Ration Book Daughter by Jean Fullerton – I’ve grown to love this series set in WW2 featuring the Brogan family.  This time the focus was on one of the daughters, Cathy and, once again, the author combined a convincing picture of daily life in London’s East End with an engaging love story.

The Wolf Den by Elodie Harper – Set in AD74, the book is an illuminating portrait of the lives of a group of women forced to work in Pompeii’s brothel and their determination to make the most of what little control they have over their lives.

The Hunting Season by Tom Benjamin – The second in the author’s series set in Bologna and featuring private investigator Daniel Leicester was just as enjoyable as the first. The satisfyingly intricate plot encompassed everything from the trade in counterfeit truffles, the impact of climate change on truffle production, to the scourge of organised crime.

Pathfinders by Cecil Lewis – The books in the Imperial War Museum’s Wartime Classics series have become firm favourites and this one was no exception. It provides a glimpse into one eventful night during the Second World – a bombing raid over Germany –  and into the lives of each of the men who make up the bomber’s crew.

Miss Pettigrew Lives for a Day by Winifred Watson – I was lucky enough to have this book chosen for me by The Classics Club as part of their latest spin. I thought it was utterly delightful. 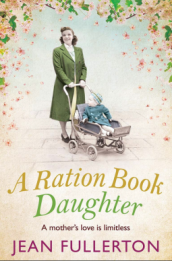 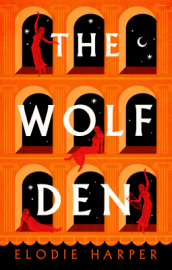 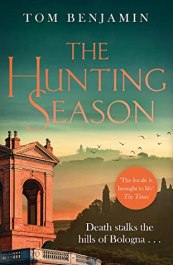 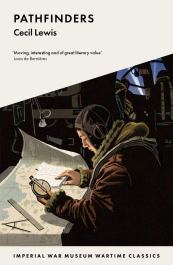 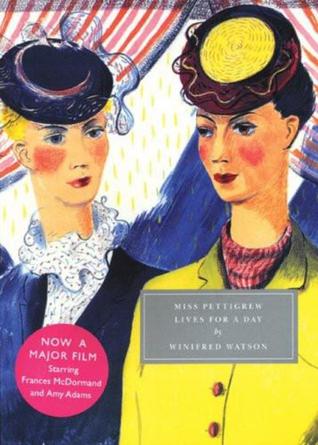 What books were your favourites in May? Have you read any of my picks?