Monday – I published my review of The Beloved Girls by Harriet Evans.

Tuesday –  I shared my review of crime novel, Gallowstree Lane by Kate London.

Friday – I published my review of historical mystery, The Senator’s Darkest Days by Joan E. Histon.

Saturday – I joined in with the #6Degrees of Separation meme creating a chain from Second Place by Rachel Cusk to The Blue by Nancy Bilyeau.

Sunday – I published my review of historical novel, The Hidden Child by Louise Fein as part of the blog tour. 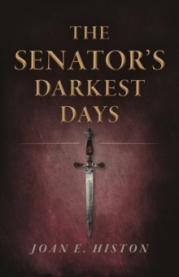 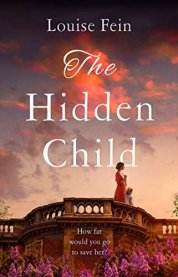 ‘I rode on the stage in such style, that the men in front forgot I was a girl, and also forgot to laugh.’

From humble beginnings as the daughter of a Clerkenwell milliner, Emily Soldene rose to become a leading lady of the London stage and a formidable impresario with her own opera company. The darling of London’s theatreland, she later reinvented herself as a journalist and writer who scandalised the capital with her backstage revelations.

Weaving through the spurious glamour of Victorian music halls and theatres, taking encounters with the Pre-Raphaelites and legal disputes involving Charles Dickens in her stride, Emily became the toast of New York and ventured far off the beaten track to tour in Australia and New Zealand. In The Improbable Adventures of Miss Emily Soldene, a life filled with performance, travel and incident returns to centre stage. 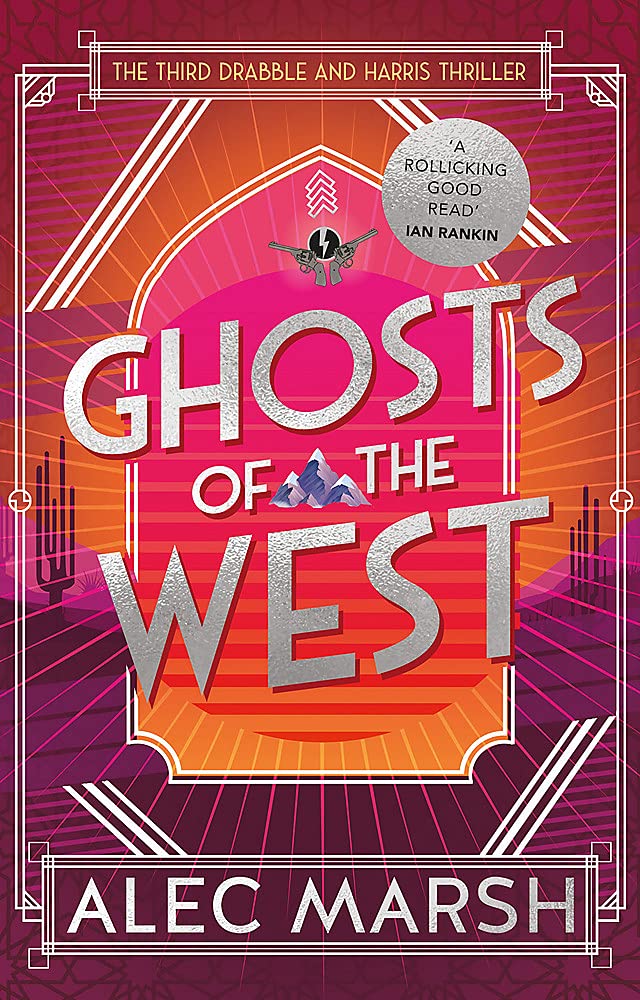 Ghosts of the West (Drabble and Harris 3) by Alec Marsh (eARC, Headline via NetGalley)

When daring journalist Sir Percival Harris gets wind of a curious crime in a sleepy English town, he ropes in his old friend Professor Ernest Drabble to help him investigate. The crime is a grave robbery, and as Drabble and Harris pry deeper, events take a mysterious turn when a theft at the British Museum is soon followed by a murder.

The friends are soon involved in a tumultuous quest that takes them from the genteel streets of London to the wide plains of the United States. What exactly is at stake is not altogether clear – but if they don’t act soon, the outcome could be a bloody conflict, one that will cross borders, continents and oceans…

Meanwhile, can Drabble and Harris’s friendship – which has endured near-death experiences on several continents, not to mention a boarding school duel – survive a crisis in the shape of the beautiful and enigmatic Dr Charlotte Moore?

Leaving behind the loneliness and trauma of her past in country Australia, Annie Brand arrives to the political upheaval and glittering international society of Shanghai in the 1920s. Journeying up the Yangtze with her new husband, the ship’s captain, Annie revels in the sense of adventure but when her husband sends her back to Shanghai, her freedom is quickly curtailed.Against her will, Annie finds herself living alone in the International Settlement, increasingly suffocated by the judgemental Club ladies and their exclusive social scene: one even more restrictive than that she came from.

Sick of salacious gossip and foreign condescension, and desperate to shake off the restrictions of her position in the world, Annie is slowly drawn into the bustling life and otherness of the real Shanghai, and begins to see the world from the perspective of the local people, including the servants who work at her husband’s Club. But this world is far more complex and dangerous than the curious Annie understands and, unknowingly, she becomes caught in a web of intrigue and conspiracy as well as a passionate forbidden love affair she could not have predicted: one with far-reaching consequences… 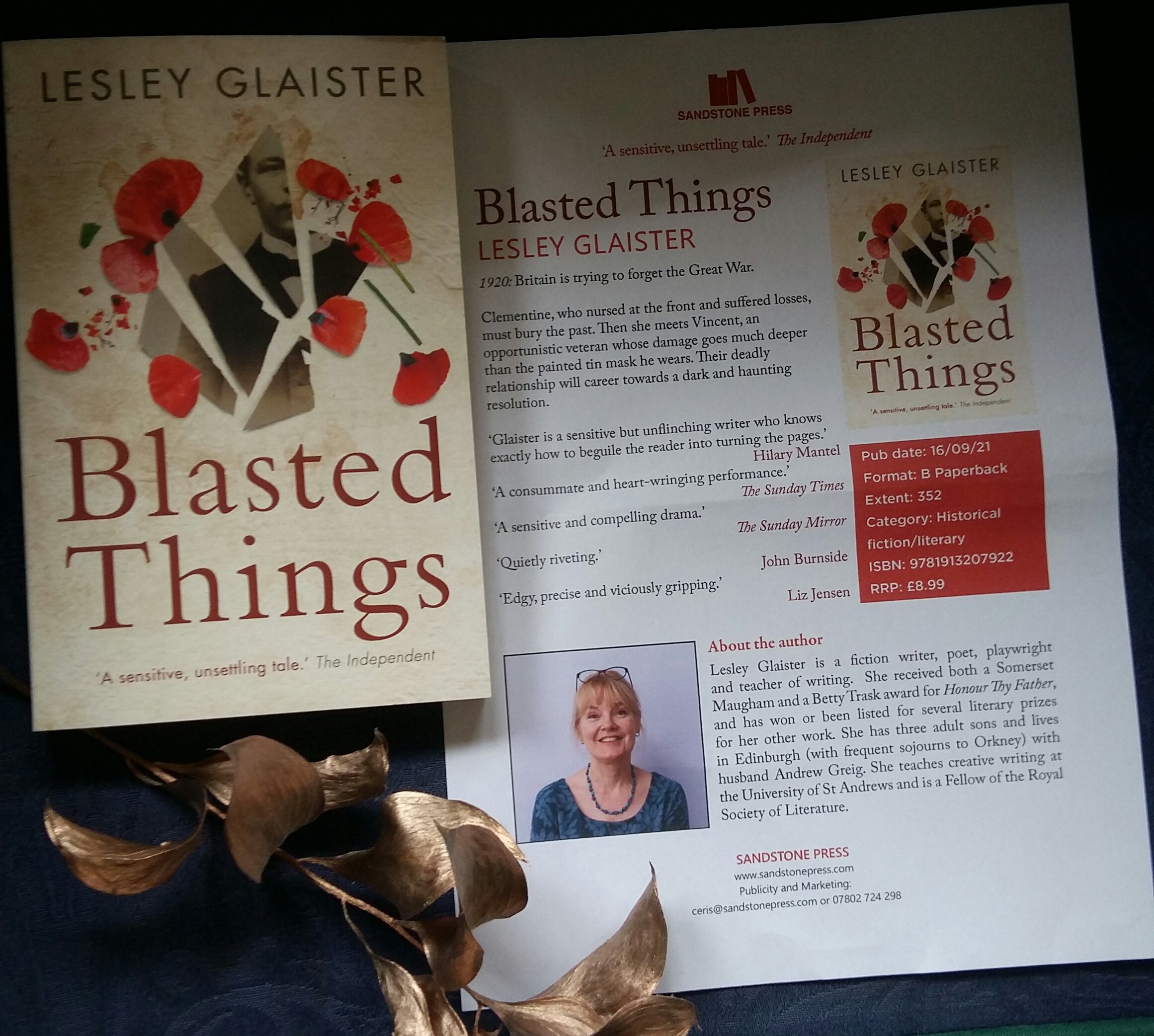 1920: Britain is trying to forget the Great War. Clementine, who nursed at the front and suffered losses, must bury the past. Then she meets Vincent, an opportunistic veteran whose damage goes much deeper than the painted tin mask he wears.

Their deadly relationship will career towards a dark and haunting resolution.

The Fortune Men by Nadifa Mohamed

The story of a murder, a miscarriage of justice, and a man too innocent for his times…

Mahmood Mattan is a fixture in Cardiff’s Tiger Bay, 1952, which bustles with Somali and West Indian sailors, Maltese businessmen and Jewish families. He is a father, chancer, petty criminal. He is a smooth-talker with rakish charm and an eye for a good game. He is many things, but he is not a murderer.

So when a shopkeeper is brutally killed and all eyes fall on him, Mahmood isn’t too worried. Since his Welsh wife Laura kicked him out for racking up debts he has wandered the streets more often, and there are witnesses who allegedly saw him enter the shop that night. But Mahmood has escaped worse scrapes, and he is innocent in this country where justice is served. Love lends him immunity too: the fierce love of Laura, who forgives his gambling in a heartbeat, and his children. It is only in the run-up to the trial, as the prospect of returning home dwindles, that it will dawn on Mahmood that he is in a fight for his life – against conspiracy, prejudice and cruelty – and that the truth may not be enough to save him.