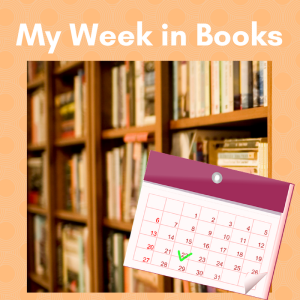 Monday – I published my review of A Line To Kill (Hawthorne and Horowitz Mystery #3) by Anthony Horowitz, one of my 20 Books of Summer 2021.

Thursday – I shared my publication day review of historical crime novel Wolf at the Door (A Bradecote and Catchpoll Investigation #9 by Sarah Hawkswood.

Friday – I published my review of Conrad Monk and the Great Heathen Army by Edoardo Albert.

Saturday – I shared my thoughts on End of Summer by Anders de la Motte, translated by Neil Smith. 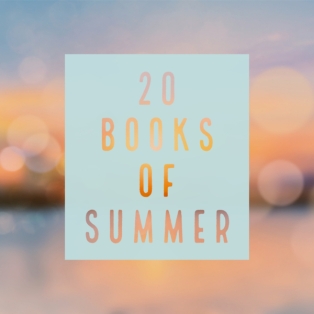 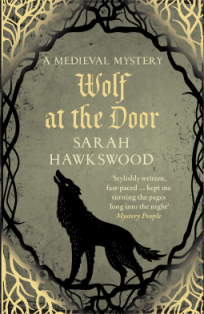 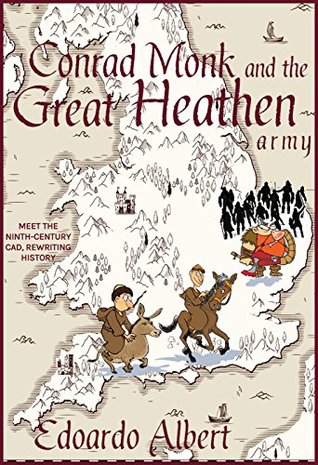 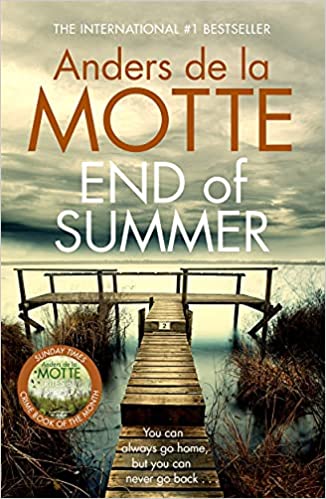 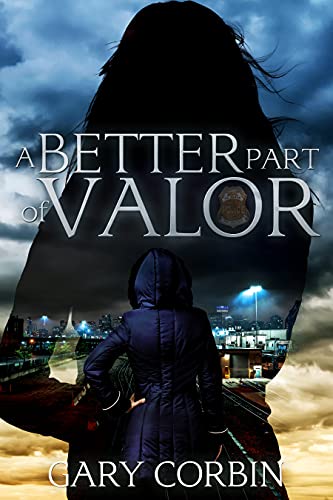 While jogging off-duty along the riverfront, rookie cop Valorie Dawes discovers the body of a young girl – and ignites a manhunt for a serial killer.

The Shoeless Schoolgirl Slayer has remained a step ahead of the Clayton, CT police for months. All of his victims drowned. All were found barefoot. And all bear the same strange, fresh tattoo. Then rookie cop Val Dawes notices patterns that eluded the department’s more traditional senior detectives. Following her intuition, she discovers clues that convince her she’s closing in.

But is she? Or is the clever and elusive Slayer laying a trap to make Val the next victim? 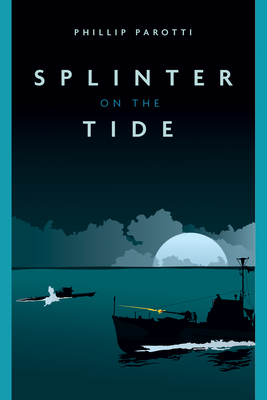 Splinter on the Tide by Phillip Parroti (Paperback, Casemate Publishers)

With German U-Boats haunting the Atlantic, sinking ships within sight of the East Coast, the safety of Allied convoys is reliant on the courage of young sailors crewing small wooden vessels laid down in the last war.

Having survived the sinking of his first ship, Ensign Ash Miller, United States Navel Reserve, is assigned to command one of the new additions to “the splinter fleet,” a 110-foot wooden submarine chaser armed with only understrength guns and depth charges. His task is to weld his untried crew into an efficient fighting unit, and take his vessel to sea in order to protect the defenseless Allied merchant vessels.

Ash rises to the challenge and meets the threats he faces with understated courage and determination, rescuing stricken seamen, destroying Nazi mines, fighting U-Boats, and developing both the tactical sense and command authority that will be the foundation upon which America’s citizen sailors eventually win the war. During rare breaks in operations, Ash cherishes a developing relationship with the spirited Claire Morris who embodies the peaceful ideal for which he has been fighting. 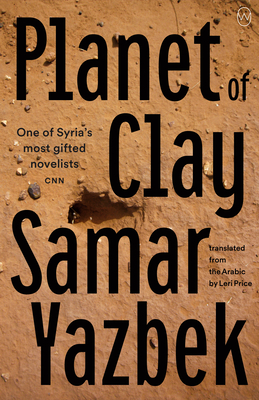 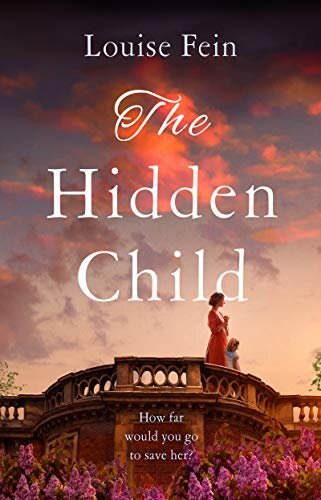