Welcome to today’s stop on the blog tour for Hamnet by Maggie O’Farrell. My thanks to Anne at Random Things Tours for giving me a slot on the tour and to Tinder Press for my digital review copy. Be sure to check out the posts by my tour buddies Juliet at Book Literati Book Reviews and Melanie at Melanie’s Reads. 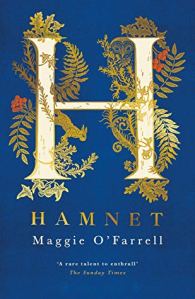 Warwickshire in the 1580s. Agnes is a woman as feared as she is sought after for her unusual gifts. She settles with her husband in Henley Street, Stratford, and has three children: a daughter, Susanna, and then twins, Hamnet and Judith. The boy, Hamnet, dies in 1596, aged eleven. Four years or so later, the husband writes a play called Hamlet.

Award-winning author Maggie O’Farrell’s new novel breathes full-blooded life into the story of a loss usually consigned to literary footnotes and provides an unforgettable vindication of Agnes, a woman intriguingly absent from history. 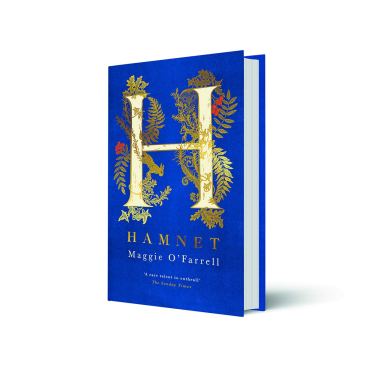 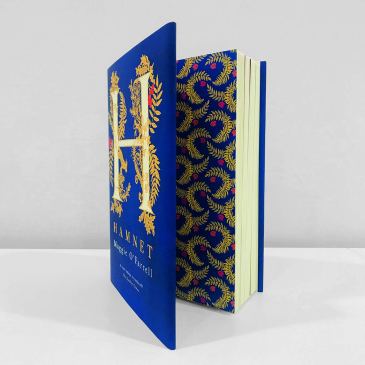 Hamnet draws on the author’s abiding fascination with the little-known story behind Shakespeare’s play, Hamlet.  Because it is an established (if not necessarily widely-known) fact, having the reader aware from the outset that Hamnet will die is unavoidable. In other hands, it might reduce the narrative thrust of the book but in this case it only seems to increase the sense of anticipation and tension. With a feeling of foreboding, the reader knows it will happen but not exactly how and at what point in the book. I found that every positive thought, kindly action or interaction with another family member by Hamnet – however minor – increased the poignancy, acting as a constant reminder of the fine young person Hamnet might have become had he lived.

The author takes the unusual step of never mentioning by name William Shakespeare. Instead he is referred to in relation to other characters – he is Hamnet’s father, Agnes’s husband, the Latin tutor, the glovemaker’s son. It’s a move that helps to put Agnes front and centre of the story giving her more influence on events than she may have been able to exert in real life.

The narrative moves between different points of view, and back and forth in time between the days leading up to and after Hamnet’s death, and Agnes’ first meeting with her future husband and their subsequent very deliberate action to ensure they can be married. Agnes’s ‘gift’ of insight into future events only adds to the sense of foreboding previously mentioned. The reader knows she senses correctly what will happen but at the same time that she is mistaken about the way it will happen.

What I found particularly clever – and chillingly prescient given what’s going on at the moment – was the small section of the book that demonstrates how a chain of seemingly random interactions can have unforeseen and devastating consequences around the world.

When Hamnet’s death does occur, it’s clear it leaves a gaping hole in the family. ‘How were they to know that Hamnet was the pin holding them together? That without him they would all fragment and fall apart, like a cup shattered on the floor?’ The author describes with insight the different ways in which members of the family feel his absence. If only they had done this or that? If only they had noticed or acted earlier? I was particularly moved by the reaction of Hamnet’s twin sister, Judith.

Hamnet’s death also puts a strain on the marriage of Agnes and her husband, made greater by an act that initially Agnes struggles to understand – or forgive. It is only in the vibrant and moving final scene of the book, she finally appreciates that it is her husband’s way of grieving and that he has honoured the memory of their son in the only way he can, bringing him back to life if only for a few short hours.

Hamnet is a poignant portrait of a marriage, a family and the impact on both of the loss of a child. 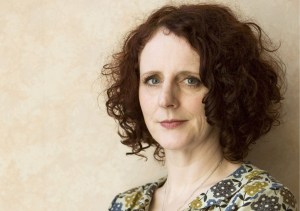 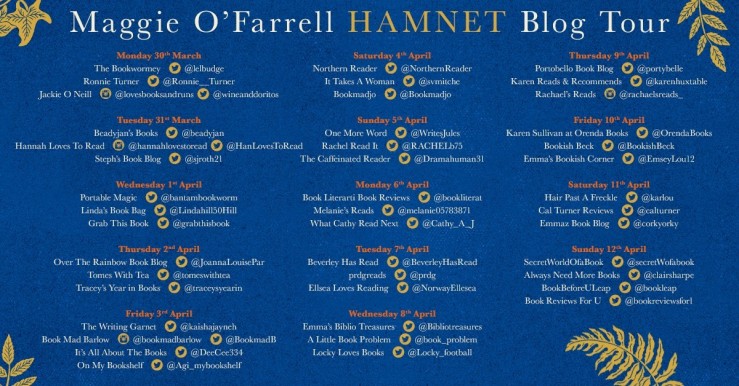