Attending a number of events at Henley Literary Festival last week didn’t leave much time for reading so I’m having to prioritize books for blog tours.  That explains the lack of progress on books such as Chanel’s Riveria, although hearing Anne De Courcy talk about her book was one of the events I attended. Review of the event (and then the book) coming soon I hope. 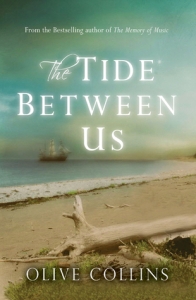 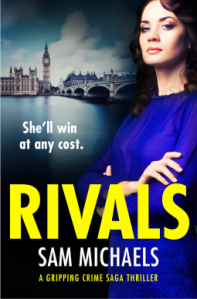 The streets of Battersea are about to get a new leader, one who will rule with an iron fist.

It’s the 1930s and Georgina Garrett has risen up from her tough beginnings to become the new boss of the Battersea gang. But not everyone is pleased with a female taking charge…

With rival gangs trying to steal her turf, untrustworthy men in her midst and her dad lost deep in the bottle, Georgina has a lot to tackle. With her friends and family in constant danger and those closest to her questioning her leadership Georgina must use her wits to show that she’s made for this job.

In the darkest days of the Blitz, family is more important than ever.

With her family struggling amidst the nightly bombing raids in London’s East End, Ida Brogan is doing her very best to keep their spirits up. The Blitz has hit the Brogans hard, and rationing is more challenging than ever, but they are doing all they can to help the war effort.

When Ida’s oldest friend Ellen returns to town, sick and in dire need of help, it is to Ida that she turns. But Ellen carries a secret, one that threatens not only Ida’s marriage, but the entire foundation of the Brogan family. Can Ida let go of the past and see a way to forgive her friend? And can she overcome her sadness to find a place in her heart for a little boy, one who will need a mother more than ever in these dark times? (Review to follow as part of blog tour)

Don’t Get Involved by F. J. Curlew (eARC, courtesy of the author)

A missing shipment of cocaine.
Three street-kids fighting for their lives.
A mafia hit-man intent on killing them.
A naive expat who gets in their way.

Who would you bet on?