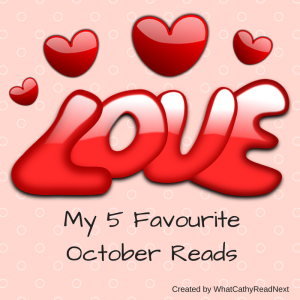 I managed to read twelve books in October with some deserving the full five stars and others coming very close, making it difficult to choose just five.

You can find a complete list of all the books I’ve read so far this year here, with links to my reviews.  If we’re not already friends on Goodreads, send me a friend request or follow my reviews.

First up is crime mystery The Last Thread by Ray Britain.  I praised the book for its meticulous attention to the detail of police procedure – no surprise give the author is a former Senior Investigating Officer.  This gives the reader the feeling they are almost part of the investigation team.  Read my full review here. 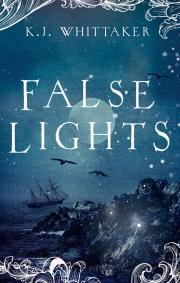 Next up is historical novel, False Lights by K. J. Whittaker, published by Head of Zeus, which imagines a world in which Wellington was defeated at the Battle of Waterloo and England occupied by the victorious French.  Alongside this intriguing premise is an engaging romantic story line.  Find out more about what I enjoyed about the book here. 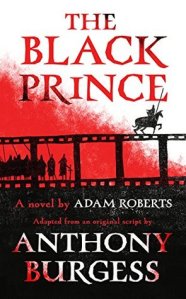 Another historical novel now – The Black Prince by Adam Roberts, published by Unbound on 4th October 2018.  Based on unpublished material by literary giant, Anthony Burgess, it tells the story of Edward the Black Prince in a singularly inventive way using a range of narrative techniques. I described it as ‘full of verve and wit, crammed with vivid period detail’.  Read my full review here. 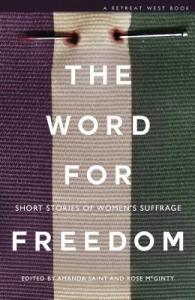 This year marks one hundred years since women (although not all women) won the right to vote. Published by Retreat West Books, The Word for Freedom is a collection of 24 short stories from both established and emerging authors in celebration of this anniversary.  I thoroughly enjoyed reading the stories which I found imaginative and thought-provoking.  You can read my full review here. 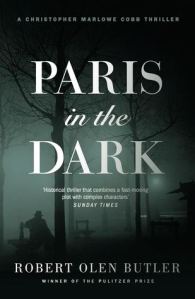 Lastly, I come to my favourite of the books I read in October – historical thriller Paris in the Dark by Robert Olen Butler. Published by No Exit Press on 25th October 2018, the book is set in World War 1 Paris and involves a race against time as journalist and undercover agent Christopher Marlowe ‘Kit’ Cobb attempts to discover who is behind a series of bombings in Paris.  As I commented in my review, ‘It ticked all the boxes for me of what I look for in a historical fiction novel: gripping plot, skilful writing, intriguing characters and a fascinating period setting’.

4 thoughts on “My 5 Favourite October Reads”