Here’s how it works: on the first Saturday of every month, a book is chosen as a starting point by Kate at Books Are My Favourite and Best and linked to six other books to form a chain. Readers and bloggers are invited to join in by creating their own ‘chain’ leading from the selected book.

This month’s starting book is Atonement by Ian McEwan. Click on the title to read the book description on Goodreads or my review, as appropriate.

In Atonement by Ian McEwan an innocent mistake results in a false accusation that has far-reaching consequences.

A false accusation is also central to the story in Terence Rattigan’s The Winslow Boy, in this case an accusation of the theft of a postal order.  During the resulting court case, the eminent QC engaged to defend the boy must discredit the evidence of an expert witness called for the prosecution.

The need to rebut the evidence given by a witness for the prosecution is also central to the Agatha Christie story, Witness for the Prosecution but this time the case involves an allegation of murder.  If you can, do find a copy of the 1957 film version directed by Billy Wilder, starring Charles Laughton as barrister, Sir Wilfred, Tyrone Power as the accused man, Leonard Vole, and Marlene Dietrich as his wife, Christine.

Personally, when I think of barristers in fiction, my mind always turns to John Mortimer’s sublime creation, Horace Rumpole, memorably brought to life by Leo McKern in the TV series Rumpole of the Bailey. Famously, Rumpole referred to his wife, Hilda, as She-Who-Must-Be-Obeyed, a reference to Ayesha, the heroine of H. Rider Haggard’s book, She.

It wouldn’t be a Six Degrees on What Cathy Read Next without the inclusion of a John Buchan book.  In his most famous novel, The Thirty-Nine Steps, the hero, Richard Hannay, seeks shelter at an inn, in a chapter entitled ‘The Adventure of the Literary Innkeeper’.   Hannay recounts his recent exciting experiences to the young innkeeper who remarks, “By God!  It is all pure Rider Haggard and Conan Doyle.”

John Buchan wrote The Thirty-Nine Steps in Broadstairs, Kent whilst recuperating from an operation.   In The Wench is Dead by Colin Dexter, Inspector Morse is also confined to bed following an operation and occupies himself by investigating a ‘cold case’, a sensational murder case, and possibly miscarriage of justice, which took place in Oxford one hundred years earlier. 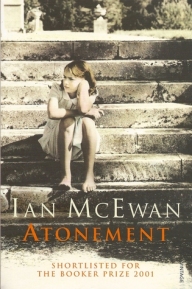 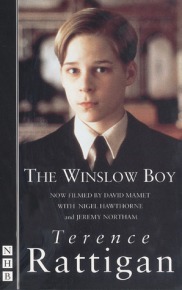 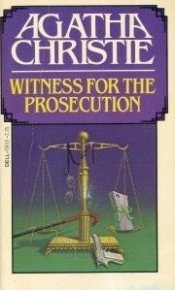 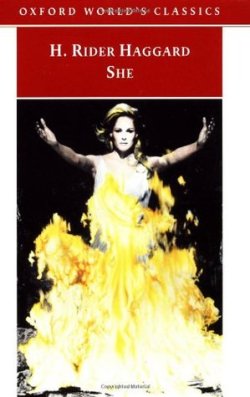 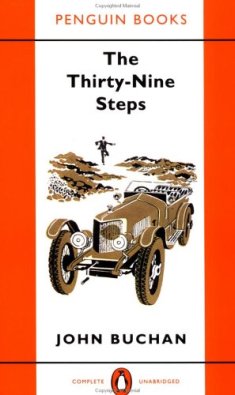 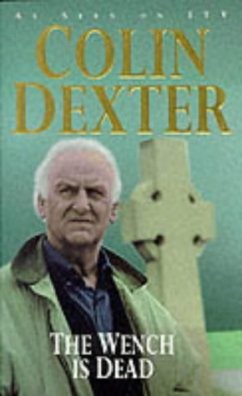 So today we’ve travelled from one false accusation to another by way of the witness box, a lost kingdom in Africa and the Scottish highlands.

Next month’s starting book is Where Am I Now? by Mara Wilson.

4 thoughts on “Six Degrees of Separation: From Atonement to The Wench is Dead #6Degrees”