Carcassonne 1562: Nineteen-year-old Minou Joubert receives an anonymous letter at her father’s bookshop. Sealed with a distinctive family crest, it contains just five words: SHE KNOWS THAT YOU LIVE.  But before Minou can decipher the mysterious message, a chance encounter with a young Huguenot convert, Piet Reydon, changes her destiny forever. For Piet has a dangerous mission of his own, and he will need Minou’s help if he is to get out of La Cité alive.

Toulouse: As the religious divide deepens in the Midi, and old friends become enemies, Minou and Piet both find themselves trapped in Toulouse, facing new dangers as sectarian tensions ignite across the city, the battle-lines are drawn in blood and the conspiracy darkens further.  Meanwhile, as a long-hidden document threatens to resurface, the mistress of Puivert is obsessed with uncovering its secret and strengthening her power . . .

The Illumination of Ursula Flight by Anne-Marie Crowhurst (eARC, NetGalley)

Born on the night of an ill-auguring comet just before Charles II’s Restoration, Ursula Flight has a difficult future written in the stars.  Against the custom of the age she begins an education with her father, who fosters in her a love of reading, writing and astrology.

Following a surprise meeting with an actress, Ursula yearns for the theatre and thus begins her quest to become a playwright despite scoundrels, bounders, bad luck and heartbreak.

When Rebecca Palmer’s new husband opens a pharmacy in Victorian Edinburgh, she expects to live the life of a well-heeled gentlewoman. But her ideal is turns to ashes when she discovers her husband is not what he seems. As Rebecca struggles to maintain her dignity in the face of his infidelity and strange sexual desires, Alexander tries to pacify her so-called hysteria with a magical new chemical creation. A wonder-drug he calls heroin.

Rebecca’s journey into addiction takes her further into her past, and her first, lost love, while Alexander looks on, curiously observing his wife’s descent. Meanwhile, Alexander’s desire to profit from his invention leads him down a dangerous path that blurs science, passion, and death. He soon discovers that even the most promising experiments can have unforeseen and deadly consequences…

After a concert in Vienna he is approached by an old friend whom he has not seen for years – Guy Burgess, a spy for the Soviets, who says something extraordinary: ‘I want to come home.’ Troy dumps the problem on MI5 who send an agent to de-brief Burgess – but the man is gunned down only yards from the embassy, and after that, the whole plan unravels with alarming speed and Troy finds himself a suspect. As he fights to prove his innocence, Troy finds that Burgess is not the only ghost who returns to haunt him.

While filming a documentary about Isabella de’ Medici – the Renaissance princess who was murdered by her husband – Nora, an assistant researcher, begins to connect with the lives of two remarkable women from the past. Unravelling the stories of Isabella, the daughter of a fifteenth-century Tuscan duke, and Margherita, a young girl trying to survive the war in Nazi-occupied Italy, Nora begins to question the choices that have shaped her own life up to this point. As she does, hidden beauty is awakened deep inside of her, and she discovers the keys to her creativity and happiness. It is a story of love and deceit, forgeries and masterpieces – all held together by the allure and intrigue of a beautiful Tuscan ghost.

Monday – I took part in the blog tour for Hattie’s Home by Mary Gibson, publishing a fascinating Q&A with Mary.  Bermondsey, biscuits and ‘bambeaters’ were on the agenda!

Tuesday – I joined the blog tour for The Moral Compass by K. A. Servian and shared my review of this engaging coming-of-age story novel set in 19th century New Zealand.

Wednesday – WWW Wednesday is the opportunity to share what I’ve just finished reading, what I’m reading now and what I’ll be reading next.   I also hosted the final stop on the blog tour for Traitor (Mercia Blakewood #3) by David Hingley, publishing my review of this lively historical mystery set in the court of Charles II and featuring a fantastic female protagonist.

Friday – I shared my review of Olive Kitteridge by Elizabeth Strout for this month’s New Year, New Author theme of The BookBum Club on Goodreads.

Saturday – As part of my From Page to Screen reading project I published my (spoiler free) comparison of the book and film versions of Carol by Patricia Highsmith.

Sunday – I published my review of The Coffin Path by Katherine Clements, a creepily atmospheric story set in 17th century Yorkshire. 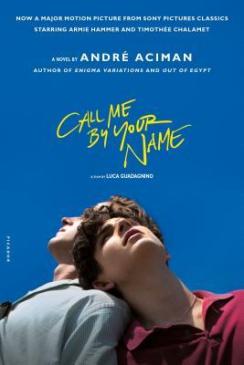 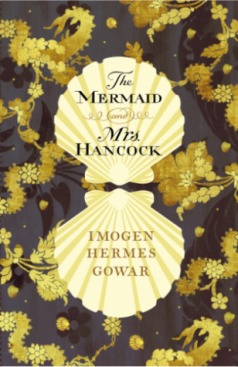 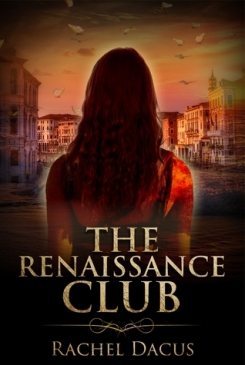