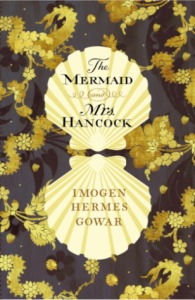 This voyage is special. It will change everything…

One September evening in 1785, the merchant Jonah Hancock hears urgent knocking on his front door. One of his captains is waiting eagerly on the step. He has sold Jonah’s ship for what appears to be a mermaid.  As gossip spreads through the docks, coffee shops, parlours and brothels, everyone wants to see Mr Hancock’s marvel. Its arrival spins him out of his ordinary existence and through the doors of high society. At an opulent party, he makes the acquaintance of Angelica Neal, the most desirable woman he has ever laid eyes on… and a courtesan of great accomplishment. This meeting will steer both their lives onto a dangerous new course, on which they will learn that priceless things come at the greatest cost.

Where will their ambitions lead? And will they be able to escape the destructive power mermaids are said to possess? 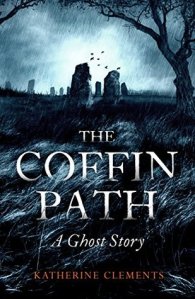 Maybe you’ve heard tales about Scarcross Hall, the house on the old coffin path that winds from village to moor top. They say there’s something up here, something evil.

Mercy Booth isn’t afraid. The moors and Scarcross are her home and lifeblood. But, beneath her certainty, small things are beginning to trouble her. Three ancient coins missing from her father’s study, the shadowy figure out by the gatepost, an unshakeable sense that someone is watching.  When a stranger appears seeking work, Mercy reluctantly takes him in. As their stories entwine, this man will change everything. She just can’t see it yet. 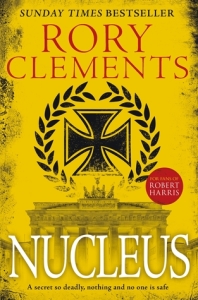 June 1939. England is partying like there is no tomorrow, gas masks at the ready. In Cambridge the May Balls are played out with a frantic intensity – but the good times won’t last… In Europe, the Nazis have invaded Czechoslovakia, and in Germany he persecution of the Jews is now so widespread that desperate Jewish parents send their children to safety in Britain aboard the Kindertransport. Closer to home, the IRA’s S-Plan bombing campaign has resulted in more than 100 terrorist outrages around England.

But perhaps the most far-reaching event of all goes largely unreported: in Germany, Otto Hahn has produced the first man-made fission and an atomic device is now a very real possibility. The Nazis set up the Uranverein group of physicists: its task is to build a superbomb. The German High Command is aware that British and US scientists are working on similar line. Cambridge’s Cavendish Laboratory is where the atom was split in 1932. Might the Cambridge men now win the race for a nuclear bomb? Hitler’s generals need to be sure they know all the Cavendish’s secrets. Only then will it be safe for Germany to wage war. 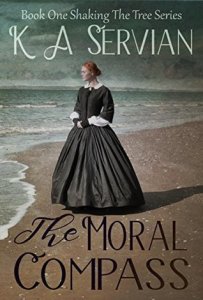 Florence has a charmed life. The filth and poverty of Victorian London are beyond her notice as she attends dinners, balls and parties. But when her father suffers a spectacular fall from grace, Florence’s world comes crashing down around her. She must abandon her life of luxury and sail to the far side of the world where compromise and suffering beyond anything she can imagine await her.  When she is offered the opportunity to regain some of what she has lost, she takes it, but soon discovers that the offer is not all it seems. The choice she made has a high price attached and she must live with the heart-breaking consequences of her decision. 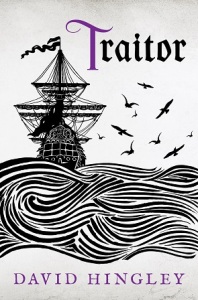 May 1665. With winter passed, Mercia Blakewood is at last headed back to England from America, hoping to leave behind the shadow cast by death and heartache. She expects a welcome from the King considering her earlier mission at his behalf, but the reception she receives after her long voyage home could hardly be called warm.

With the country now at war with the Dutch, the Crown has decided that Mercia is an asset to be used once again. More manipulation lies ahead as Mercia must accept a clandestine role at the heart of the glittering and debauched royal court to unmask a spy and traitor. 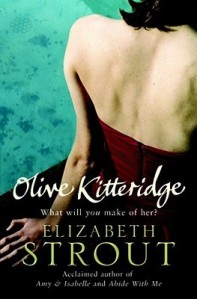 Olive Kitteridge might be described by some as a battle axe or as brilliantly pushy, by others as the kindest person they had ever met. Olive herself has always been certain that she is 100% correct about everything – although, lately, her certitude has been shaken. This indomitable character appears at the centre of these narratives that comprise Olive Kitteridge. In each of them, we watch Olive, a retired schoolteacher, as she struggles to make sense of the changes in her life and the lives of those around her – always with brutal honesty, if sometimes painfully. Olive will make you laugh, nod in recognition, as well as wince in pain or shed a tear or two. We meet her stoic husband, bound to her in a marriage both broken and strong, and her own son, tyrannised by Olive’s overbearing sensitivities. The reader comes away, amazed by this author’s ability to conjure this formidable heroine and her deep humanity that infiltrates every page. (Review to follow 25/1/18) 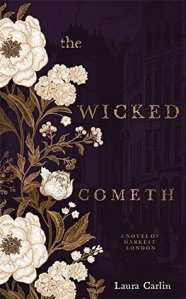 The year is 1831. Down the murky alleyways of London, acts of unspeakable wickedness are taking place and no one is willing to speak out on behalf of the city’s vulnerable poor as they disappear from the streets.  Out of these shadows comes Hester White, a bright young woman who is desperate to escape the slums by any means possible.

When Hester is thrust into the world of the aristocratic Brock family, she leaps at the chance to improve her station in life under the tutelage of the fiercely intelligent and mysterious Rebekah Brock. But whispers from her past slowly begin to poison her new life and both she and Rebekah are lured into the most sinister of investigations.  Hester and Rebekah find themselves crossing every boundary they’ve ever known in pursuit of truth, redemption and passion. But their trust in each other will be tested as a web of deceit begins to unspool, dragging them into the blackest heart of a city where something more depraved than either of them could ever imagine is lurking… 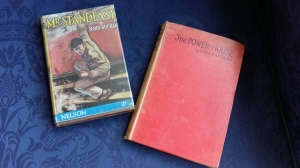 The Power-House by John Buchan (hardcover)

When his friend Charles Pitt-Heron vanishes mysteriously, Sir Edward Leithen is at first only mildly concerned. But a series of strange events that follow Pitt-Heron’s disappearance convinces Leithen that he is dealing with a sinister secret society. Their codename is ‘The Power-House’. The authorities are unable to act without evidence. As he gets deeper involved with the underworld, Leithen finds himself facing the enemy alone and in terrible danger.