Of the 12 books I read in September, here are my five favourite (in no particular order). Click on the book title to read my review.

And The Birds Kept On Singing by Simon Bourke (4.5*)

A coming-of-age story that addresses the nature versus nurture debate as two alternative lives of the same boy are played out. In one, he is adopted by an English couple unable to have children of their own. In the other, he is brought up by his single-parent birth mother in Northern Ireland.   A powerful, emotional and grittily realistic debut novel.

Maria in the Moon by Louise Beech (5*)

Set against the backdrop of the floods that affected Hull in 2007, the protagonist of the novel is thirty-one-year-old, Catherine. Catherine can’t remember her ninth year, when her insomnia started or why everyone stopped calling her Catherine-Maria. When she loses her home to the flood and volunteers at Flood Crisis, a devastating memory emerges… and changes everything. A spellbinding novel about memory, secrets and coming to terms with the past.

When Íso‘s baby is stolen shortly after birth by the married doctor with whom she has been having an affair, Íso follows the trail north from Guatemala crossing illegally into the United States determined to reclaim her daughter.   An eloquent, compelling story about motherhood and the gulf between rich and poor in today’s world.

When It’s Over by Barbara Ridley (4*)

Set in WW2, the novel follows Lena Kulkova as she flees Prague to escape the approaching German army, forced to leave the rest of her family behind. She takes refuge in Paris shortly before its occupation and then in London, living through the Blitz. Based on a true story, When It’s Over is a moving, resonant, and timely read about the lives of war refugees, dramatic political changes, and the importance of family, love, and hope.

Black Texas Ranger Darren Mathews must overcome his own personal problems and racial prejudice to investigate the murders of a black man and white woman. In the process, long-hidden secrets will be uncovered and the divisions within society will be exposed. The first in a new series based around Highway 59 in modern day Texas. 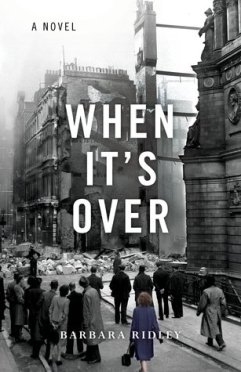 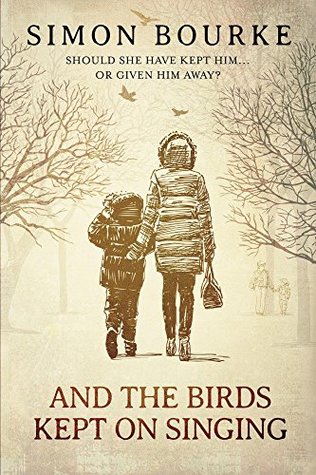 What were your favourite reads last month?

2 thoughts on “My 5 Favourite September Reads”